Established in Wodonga in 1993

Peards friendly staff have the expertise and know how to bring your garden ideas to life.

Kevin Peard, owner of Peards Nursery Wodonga, began selling plants that he grew himself at the community markets on Sundays in the early 1970s.

After 10 years selling at the markets he opened Peards Borella Road Nursery in 1984 where he traded for 9 years.

In 1993 he sold that nursery and built a new, larger nursery in Elgin Boulevard Wodonga, which is still the home of Peards Nursery Wodonga today.

While operating the nursery in Wodonga he also developed an advanced tree nursery at the family farm near the Hume Weir which sold trees all over the country.

Today the farm is used to grow almost all the stock that is sold on at the Wodonga nursery.

Peards Nursery Wodonga is a locally owned business that has been helping the community for over 40 years. 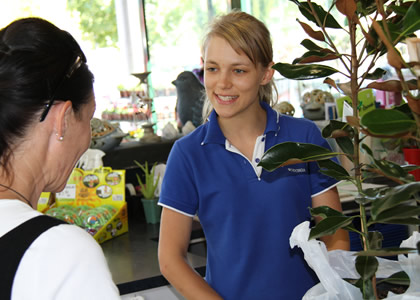